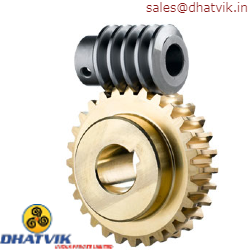 A worm gear is a gear consisting of a shaft with a spiral thread that engages with and drives a toothed wheel. Worm gears are an old style of gear, and a version of one of the six simple machines. Basically, a worm gear is a screw butted up against what looks like a standard spur gear with slightly angled and curved teeth.

It changes the rotational movement by 90 degrees, and the plane of movement also changes due to the position of the worm on the worm wheel (or simply "the wheel"). They are typically comprised of a steel worm and a brass wheel.

There are a few reasons why one would choose a worm gear over a standard gear.

The first one is the high reduction ratio. A worm gear can have a massive reduction ratio with little effort - all one must do is add circumference to the wheel. Thus you can use it to either greatly increase torque or greatly reduce speed. It will typically take multiple reductions of a conventional gear set to achieve the same reduction level of a single worm gear - meaning users of worm gears have fewer moving parts and fewer places for failure.

A second reason to use a worm gear is the inability to reverse the direction of power. Because of the friction between the worm and the wheel, it is virtually impossible for a wheel with force applied to it to start the worm moving.

On a standard gear, the input and output can be turned independently once enough force is applied. This necessitates adding a backstop to a standard gearbox, further increasing the complication of the gear set. 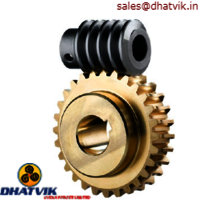 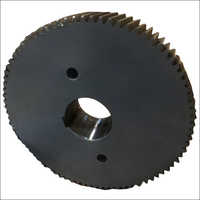 Pinion and Gear for EOT Crane 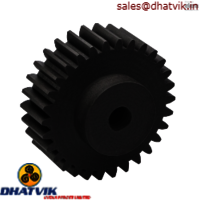 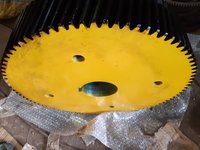 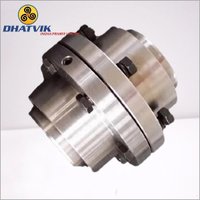 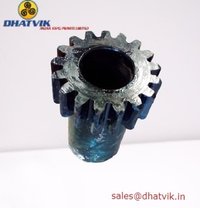